Nokia is back and we know that. But, do you think the company will launch only smartphones? Well, no! A new leak reveals that the company is planning to launch a tablet also. Recently, an unknown tablet was spotted on GeekBench with Nokia’s name and one of the highlights of this tablet is the Snapdragon 835 processor. Now, this is really interesting as just a couple days ago, we got the news about Nokia P1, a high-end device running Snapdragon 835.Some other major specifications have also been leaked via Geekbench and we will be talking about them in this article.

IS THIS THE UPCOMING NOKIA TABLET?

Talking about the specifications of the tablet, there is an 18.4-inch screen. mmm… It seems Geekbench made a mistake in the screen size as 18-inch is a screen size of a laptop. So, most probably, the tablet has an 8.4-inch display and this is 2K. This means the screen has a resolution of 2560×1440 pixels. Under the hood, Snapdragon 835 is powering the device that is clocked at 2.2GHz along with the Adreno 540GPU.  There is 4GB of RAM and 64GB ROM along with Android 7.0 nougat. Lastly, talking about the cameras, the Nokia tablet that has been leaked features 12MP rear camera that is capable of 4K recording. Interestingly, the front camera is of the same resolution with 12MP and it too can shoot 4K videos! Other features include WiFi, 4G LTE, NFC, GPS etc.

Well, this is just a leak and there is no more information about it. So, take it with a pinch of salt for sure. Anyways, do let us know what do you think about this new Nokia tablet. Stay tuned for more updates. Cheers. 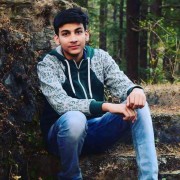 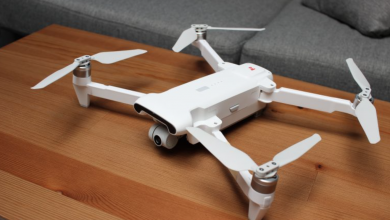 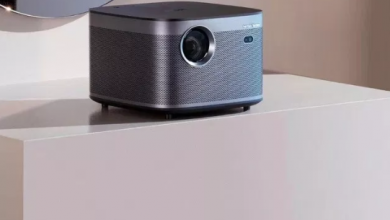