Fast phones like Xiaomi Mi6 and Samsung S8 sure are fast, but trail to iPhone 7 Plus and HTC U11. OnePlus 5 with 8GB RAM Midnight Black Review shows using the latest Oxygen OS 4.5.5, coupled with 8GB RAM and Snapdragon 835 makes OnePlus 5 the best gaming phone. Beating the likes of Apple, HTC and Samsung to the crown. Let’s take a closer look at 1+5 gaming flagship phone.

Oneplus stick with traditions and offer the same style red and white box. Inside you find the premium USB-C cable, phone and dash-charger. Most noteworthy you get a signed card from OnePlus chairman Pete Lau. A quality package if I ever saw one, simple, yet stylish and premium to the touch. 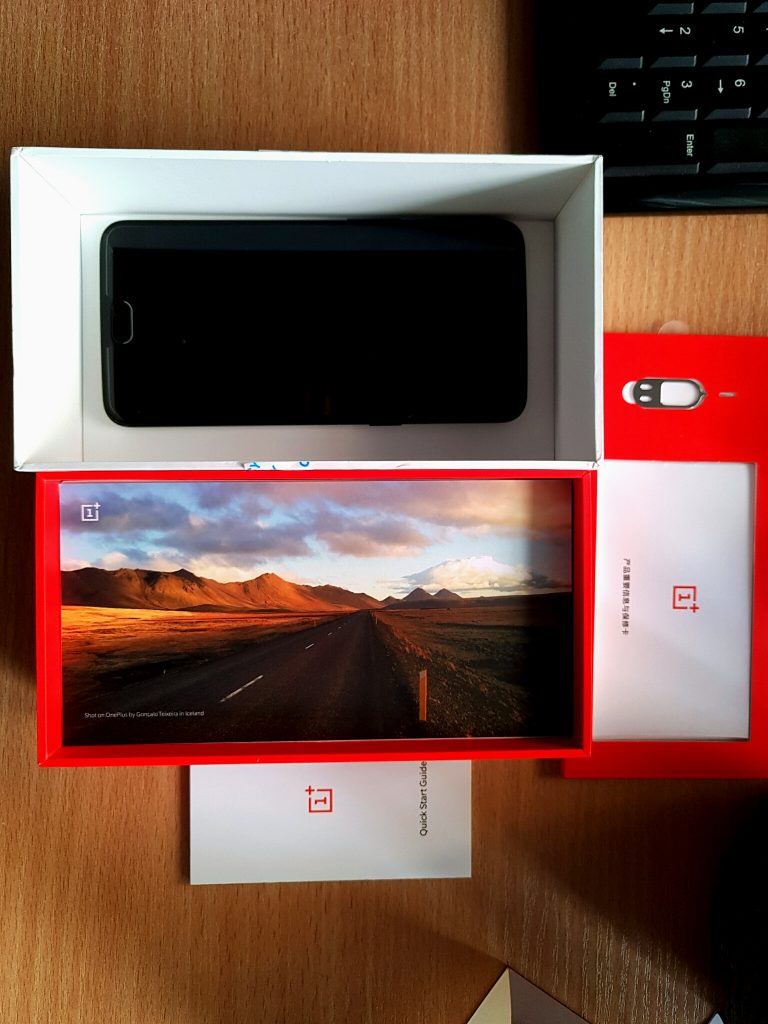 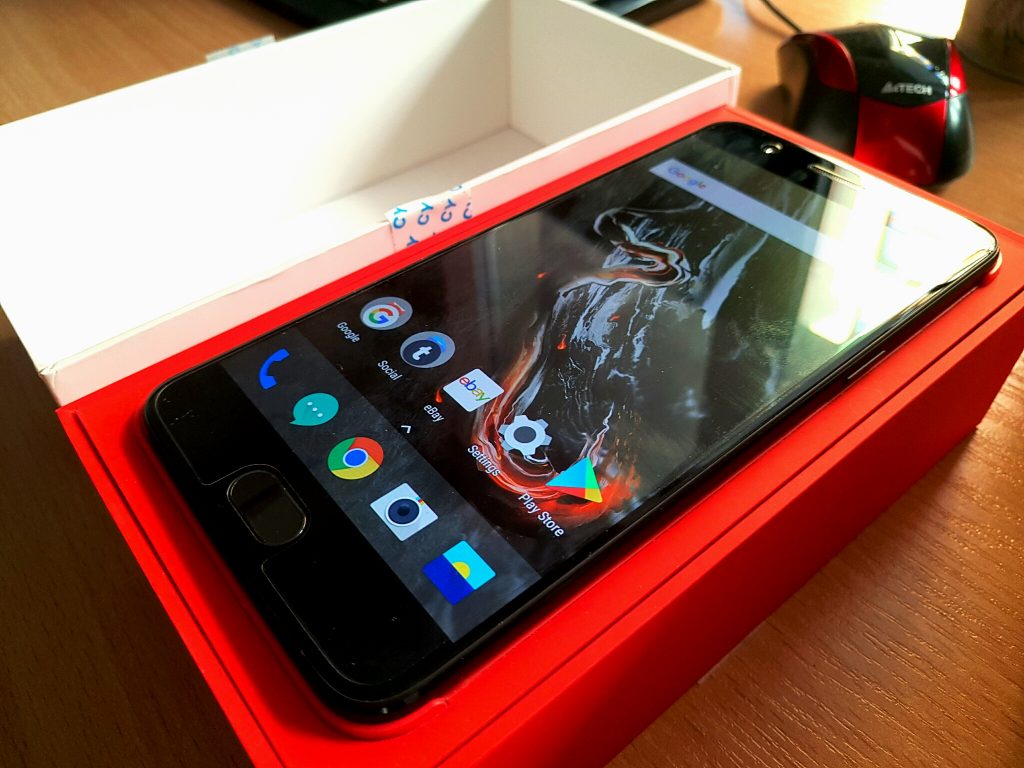 Regarding the phone feel and look there are no changes from the 6GB version. Plenty of reviewers criticise 1+ for not going the extra mile to deliver a better-looking phone, however, the 1+5 is more practical and easy to use. 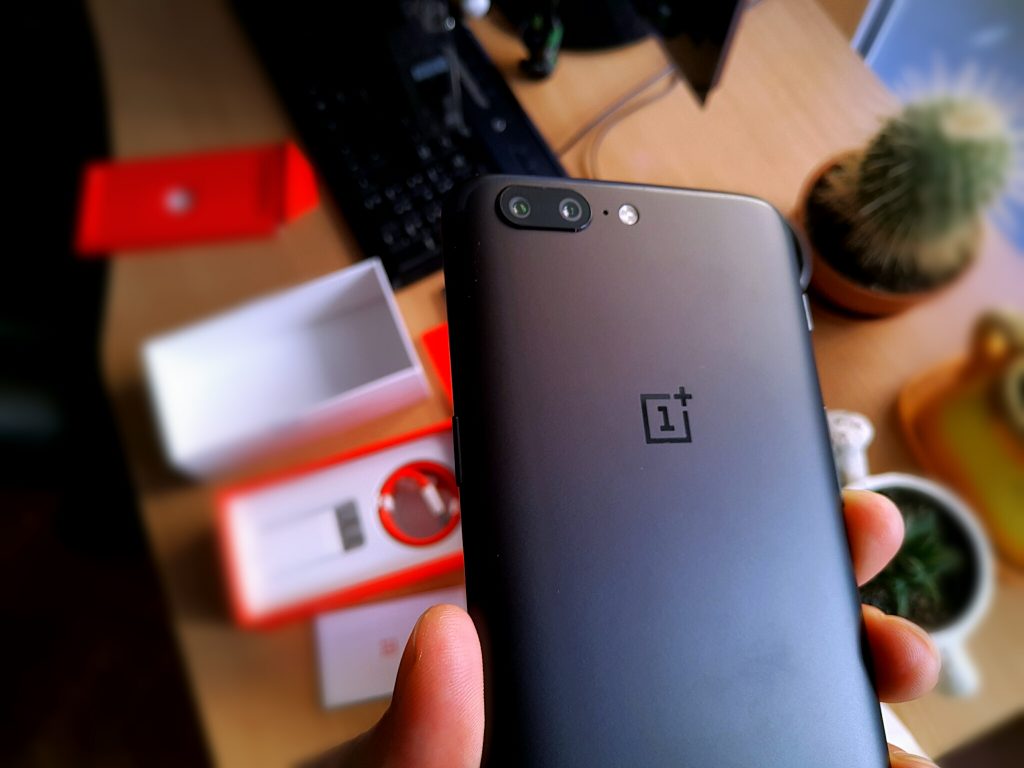 In addition, Oxygen OS offers much better functionality and speed compared to sluggish TouchWiz and LG UI. Worth mentioning here is the signature “do not disturb” key and 3D touch functions. 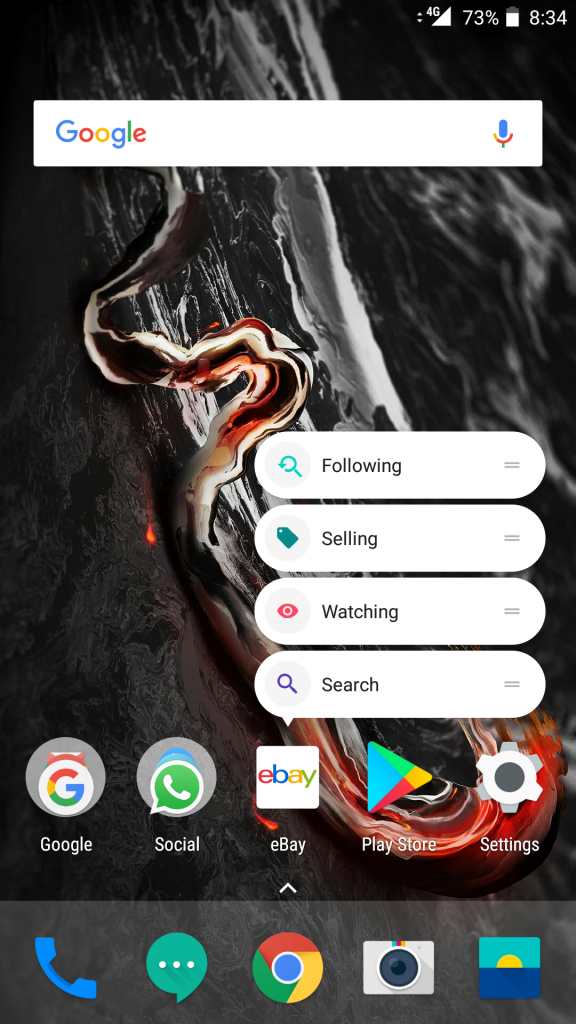 Offering a unique 2:1 aspect ration G6 and S8 provide looks, however, you’ll notice black borders in lots of apps, due to not being compatible with the new aspect ratio. You should really ask yourselves if you prefer style over functionality? I definitely believe in the latter being a success in the long run. As the old saying goes “Everything that first glitters, fades in time”

Make no mistake OnePlus 5 looks and feels just as awesome. Making it the pinnacle of smartphone body and durability evolution. 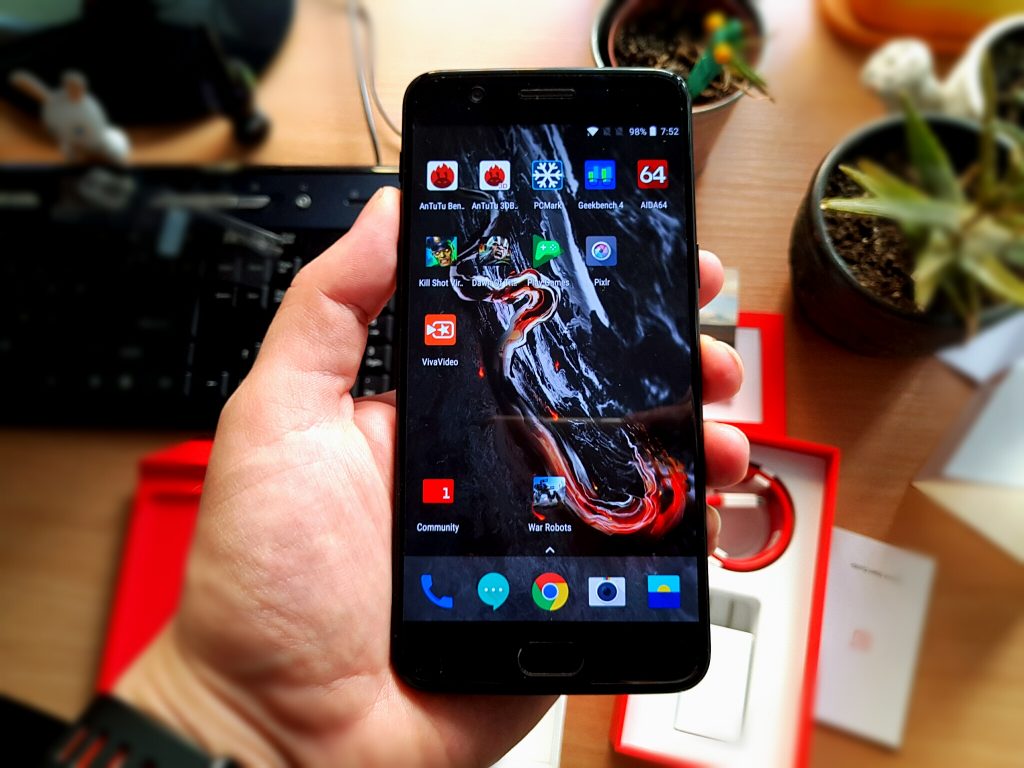 Things far more important compared to a huge display which makes it hard to reach the on-screen navigation keys! Another 1+ advantage is having capacitive keys for navigation not taking any display space. Speaking of displays, you’ll definitely have no complaints about the FHD Optic AMOLED panel here. Superb sunlight visibility with excellent viewing angles making every image come to life.

Check out my full unboxing video of OnePlus 5 Midnight Black with 8GB RAM below.

Making a name for themselves as the fastest Android phone on the market is no longer true for OnePlus 5. I would have to disappoint every iPhone owner since 1+5 is now the fastest phone in the world! See for yourself in my OnePlus 5 Midnight Black 8GB RAM Version Antutu Benchmark below! 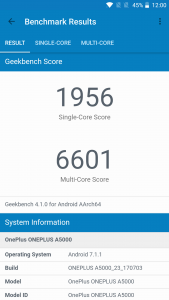 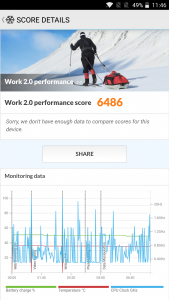 I cannot stress this enough, if you are a mobile gamer there is nothing that runs games quite like 1+5! Playing Lineage 2 Revolution on the highest settings with buttery smooth 60+fps is something I never thought possible.

Thanks to the FHD display and the powerful Adreno 540, nothing for Android can make OnePlus 5 with 8GB RAM even break a sweat. Bringing Unreal 4 Engine powered MMO like this to run like Temple Run 2 is nothing short of amazing. Absolutely any game you run not only loads devilish fast but runs just as smooth. 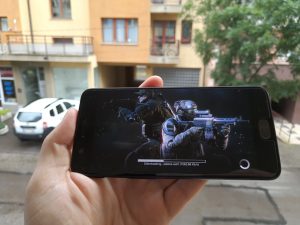 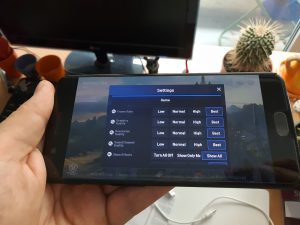 I don’t even need to mention 1+5 is crazy fast opening apps and multitasking. Let me just tell you that I left Temple Run 2 and Despicable Me: Minions running last night with 10 social apps open in the background and 8 hours later they were all still where I left them. You can open close to 30 apps(in there a few games as well) and have none of them

OxygenOS is by far the fastest and most efficient memory management Android skin ever built. Compressing and decompressing large archives is also super-fast thanks to the UFS 2.1 storage. I was amazed how fluent editing my articles using Word Press was using 1+5. Seriously I wrote half of this article on the 1+5 and it runs great, even compared to my i7 4770k PC! Every other phone I tried, really struggled with it. You even benefit fully from USB 3.0 using your PC as data is transferred much faster than with previous generation phones.

Moving to OnePlus 5 Camera review things get a little more exciting. Here OnePlus was never the best in the market, but today I feel they have outdone themselves. Even though phones like HTC U11 and Google Pixel may be better, but that’s just by a hair and in very dark scenes. 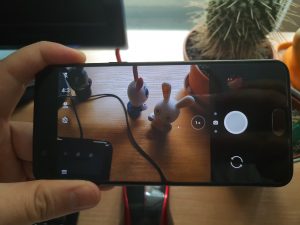 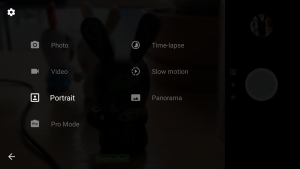 Any shot looks like a masterpiece using 1+5’s camera. 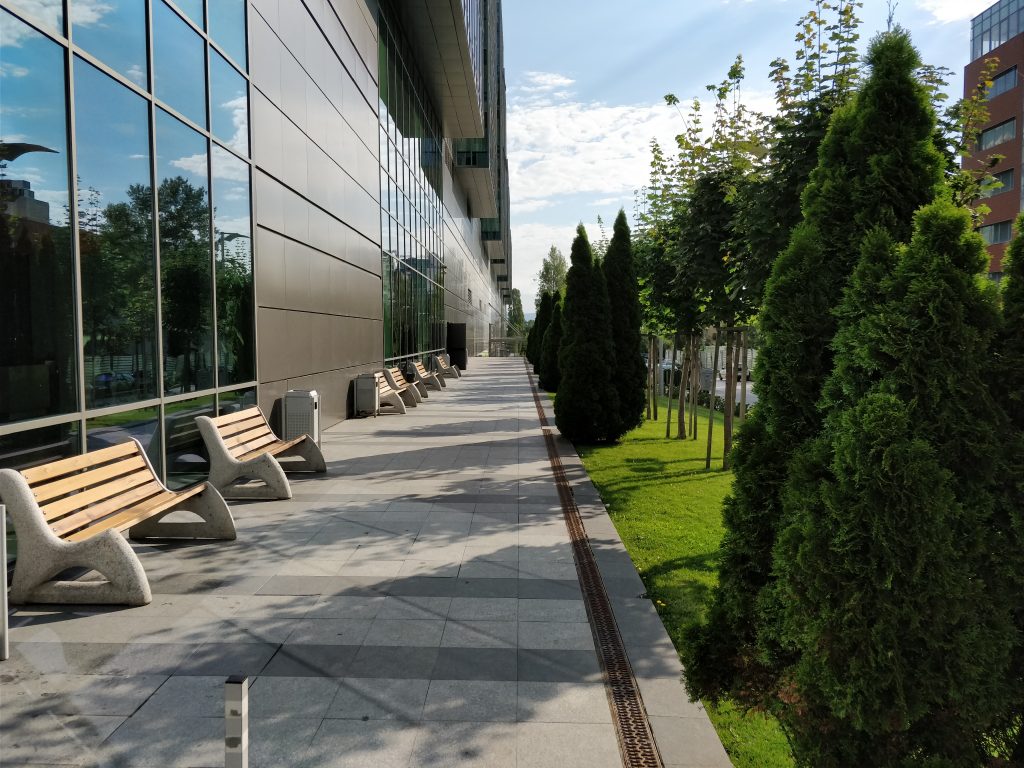 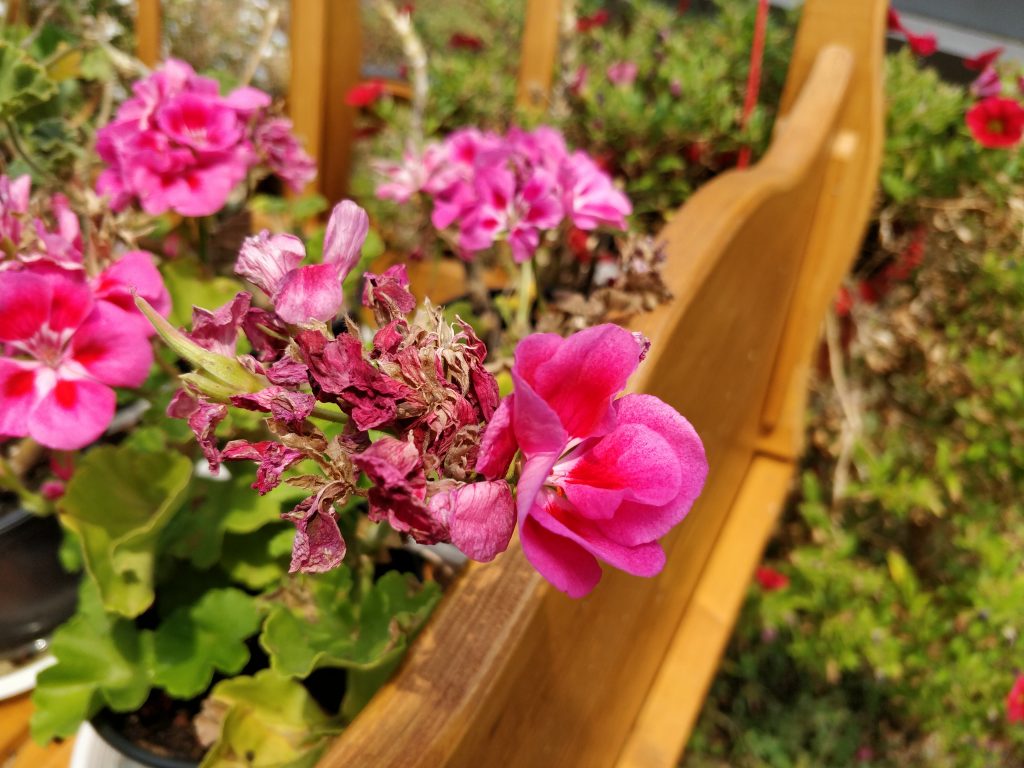 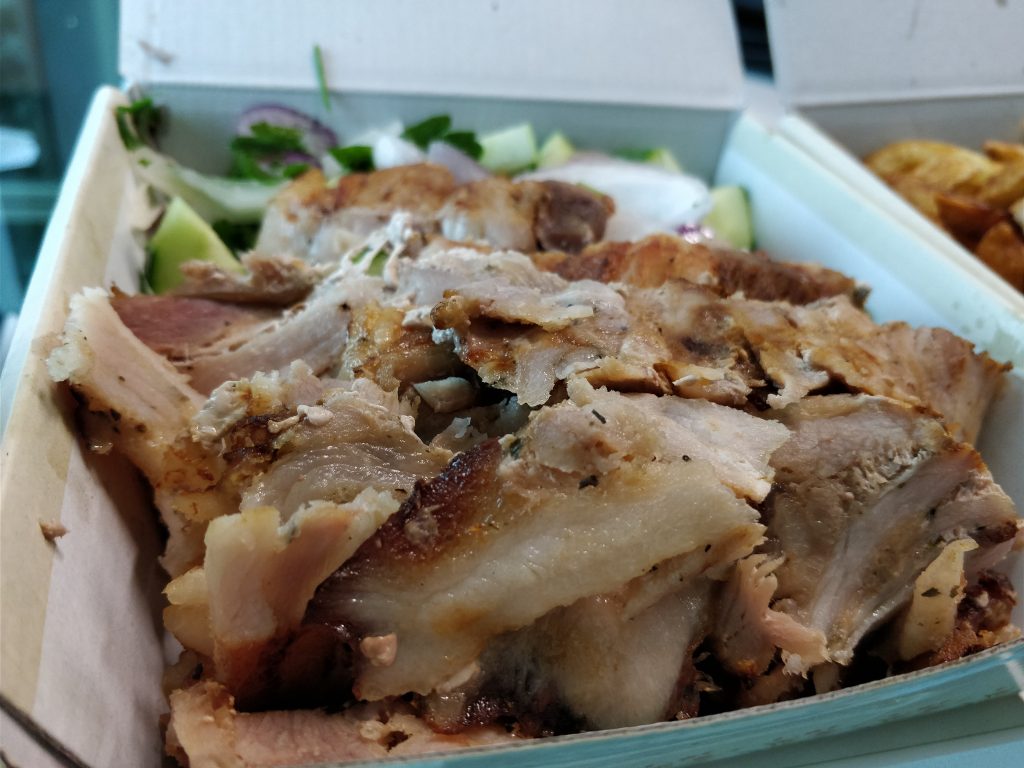 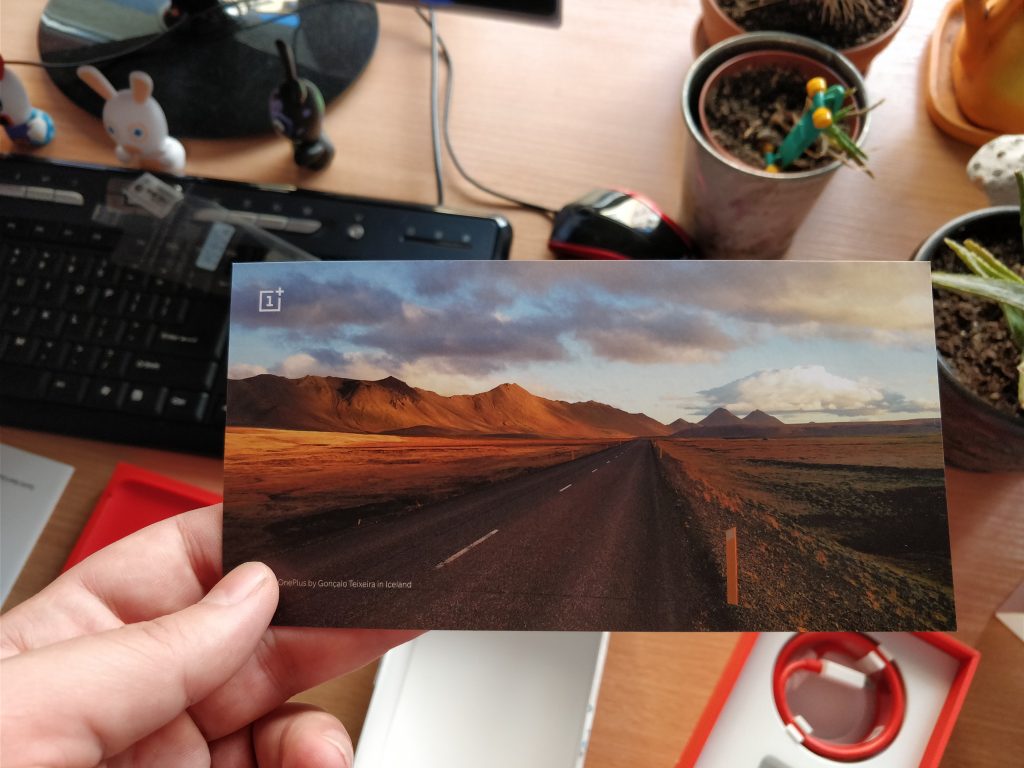 If you need to go that extra mile at night, just try a few shots using the manual mode and I’m sure you’ll get just as good results as with Google Pixel and HTC U11. 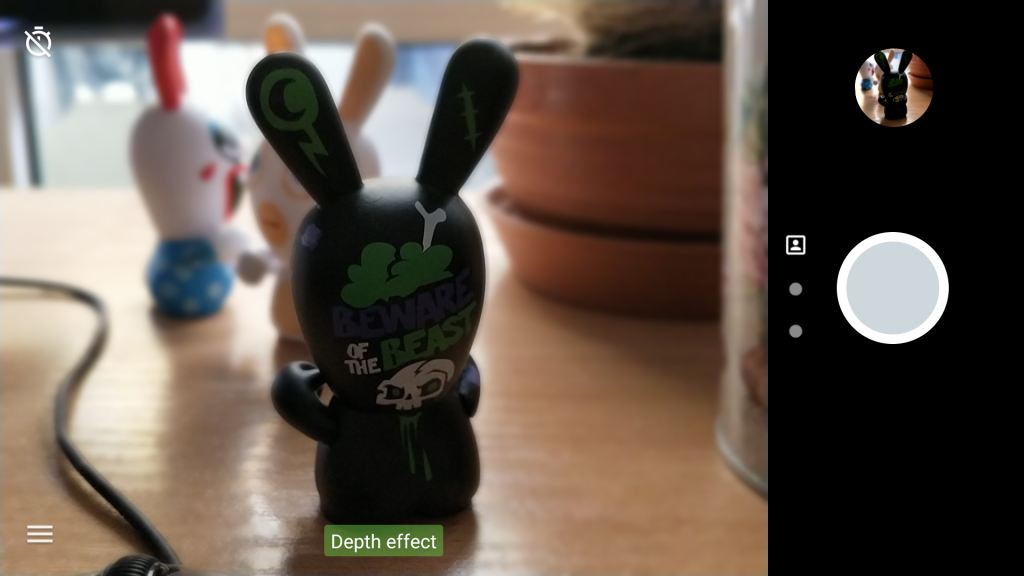 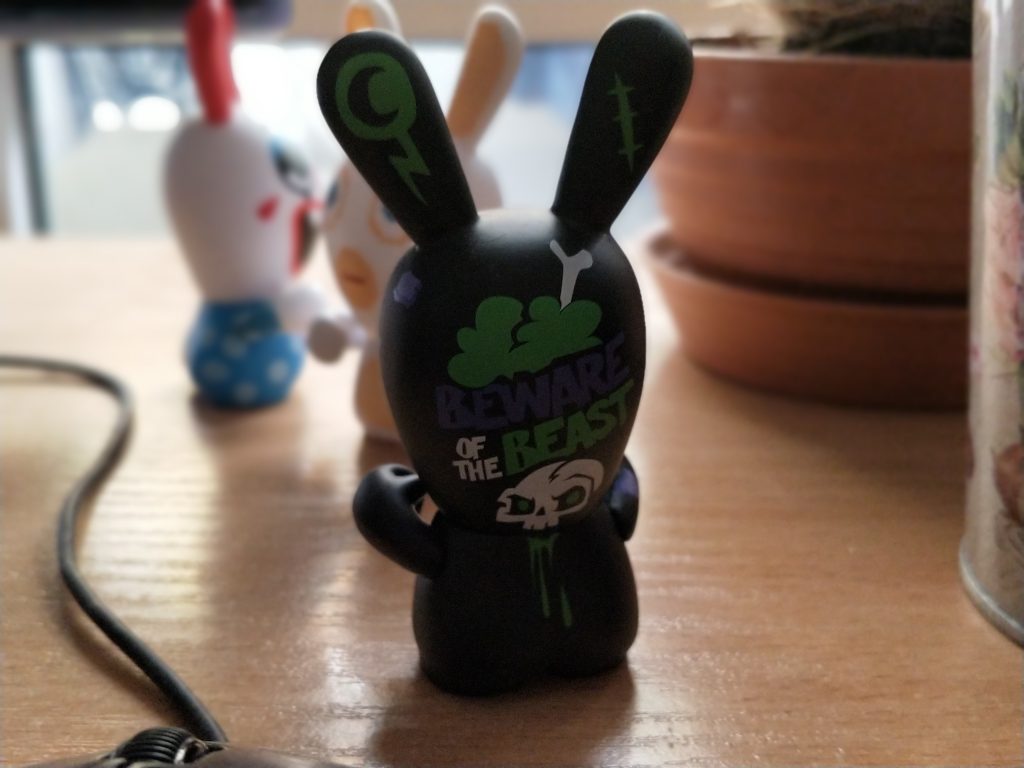 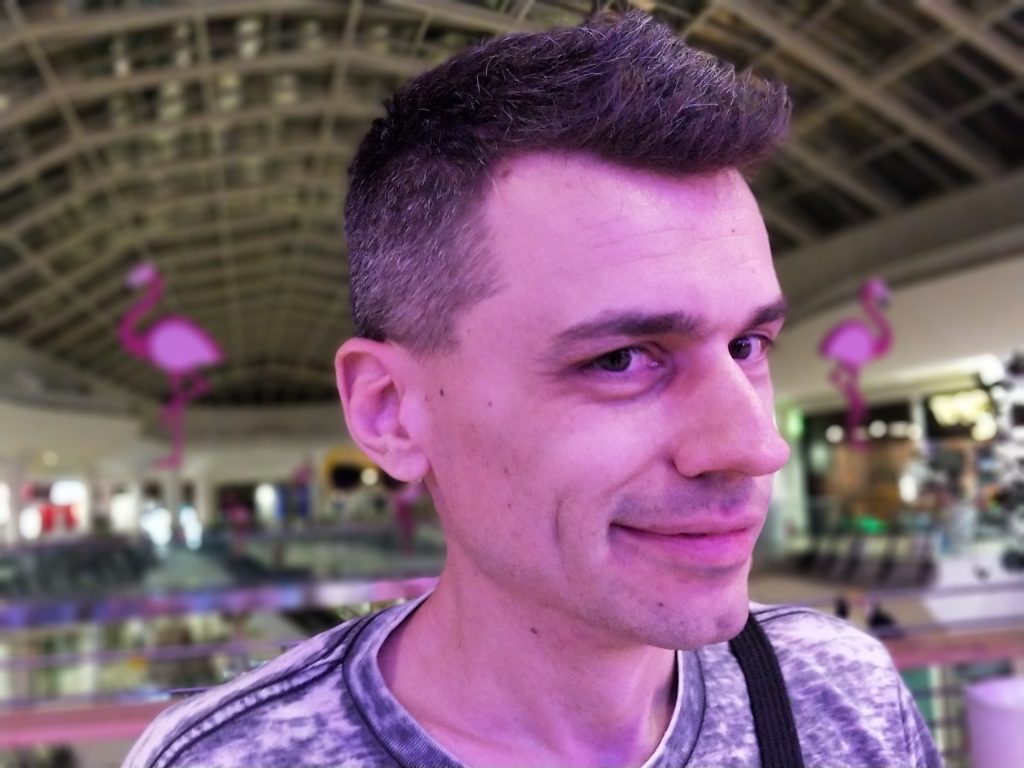 Portrait Mode and 2xOptical Zoom are a nice addition, but I would definitely prefer one camera with OIS. 4K video is a bit shaky but definitely great in quality. In short, everyone will love OnePlus 5’s camera, at this price nothing beats it. 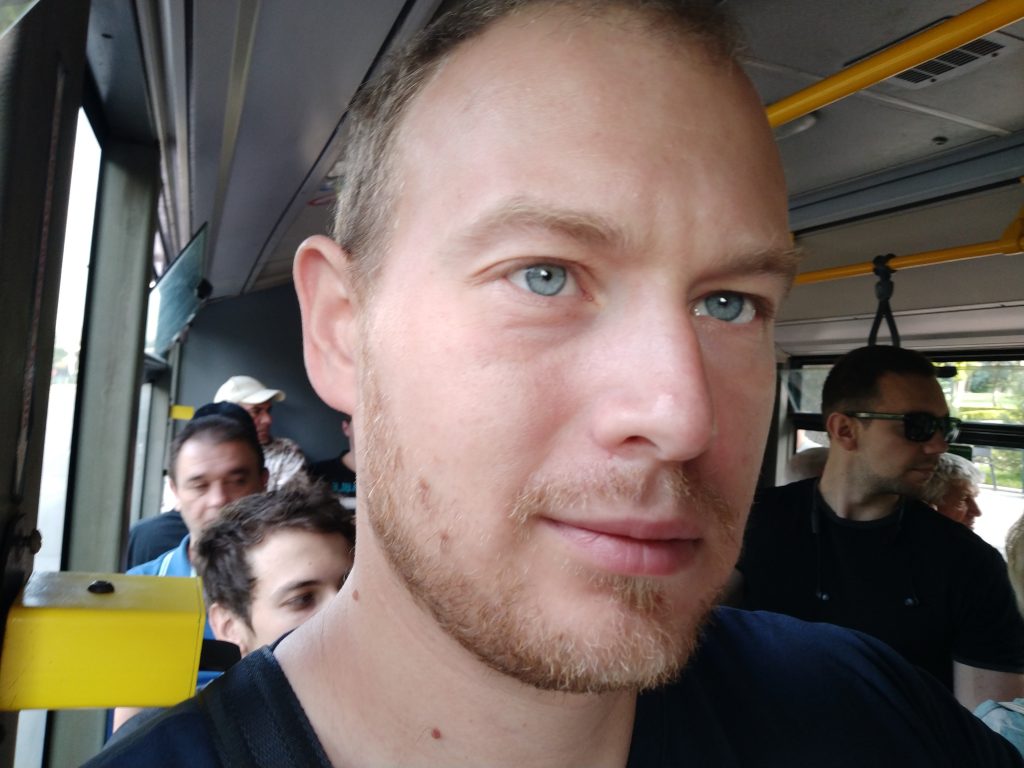 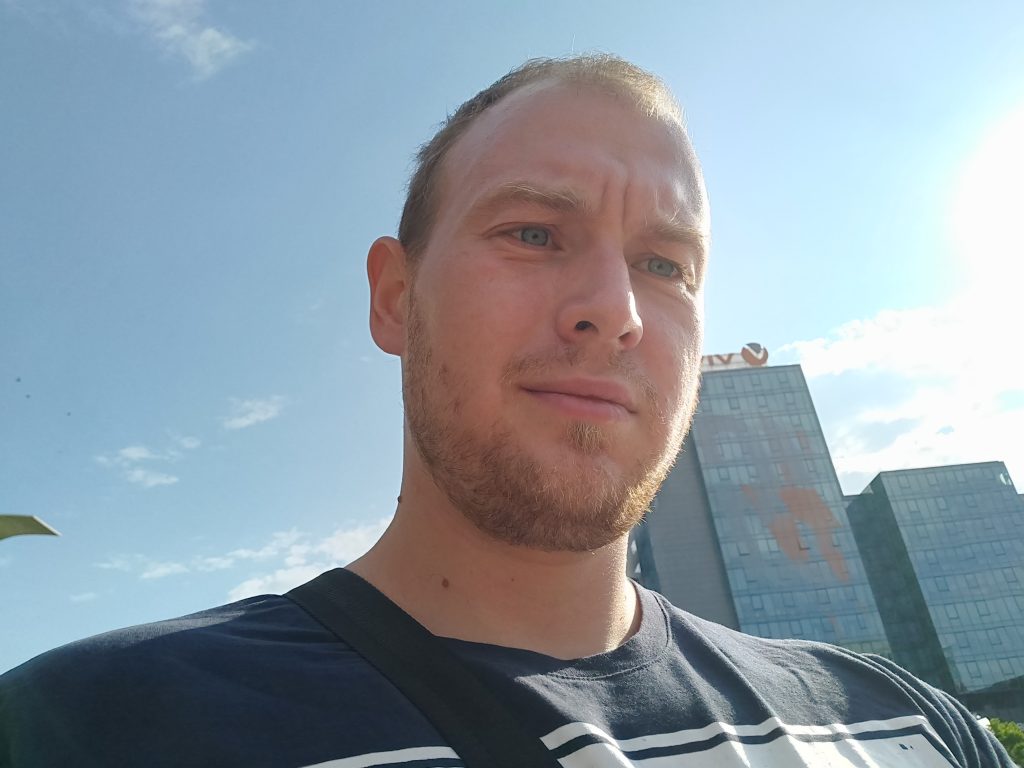 Selfies look super-nice and are up there with the best and the front cam 1080p video is amazingly good for vlogging.

With speed and performance being focal points, does 1+5 improve in the battery backup department? Yes, it does! If you don’t play more than 1 Hour of really heavy 3D gaming titles a day, you’ll find yourself doing around 5 Hours of SoT. If you mostly do browsing, messaging, taking a few snaps and the occasional youtube video, you can stretch that to around 6-7. While battery life not being a WoW factor, it really helps to know you’ll definitely have enough juice even on the heaviest days of usage. In addition using the dash-charger puts that juice back to 100% in just over an hour.

If you need the fastest phone out there with great cameras you won’t find a better deal than OnePlus 5 with 8GB RAM! Stunning looks, performance and display.

I absolutely love every bit of the 1+5 from software to hardware, it impresses in every corner. The only real downside for me is the fact that I would have liked OIS instead of 2xOptical Zoom and Depth of Field Mode, but even that doesn’t make a big impact. You’ll always be running the latest Android and all your apps and games will load and run fast as hell.

Looking for a cheaper phone with 6GB RAM? Check out Vernee Mars Pro! 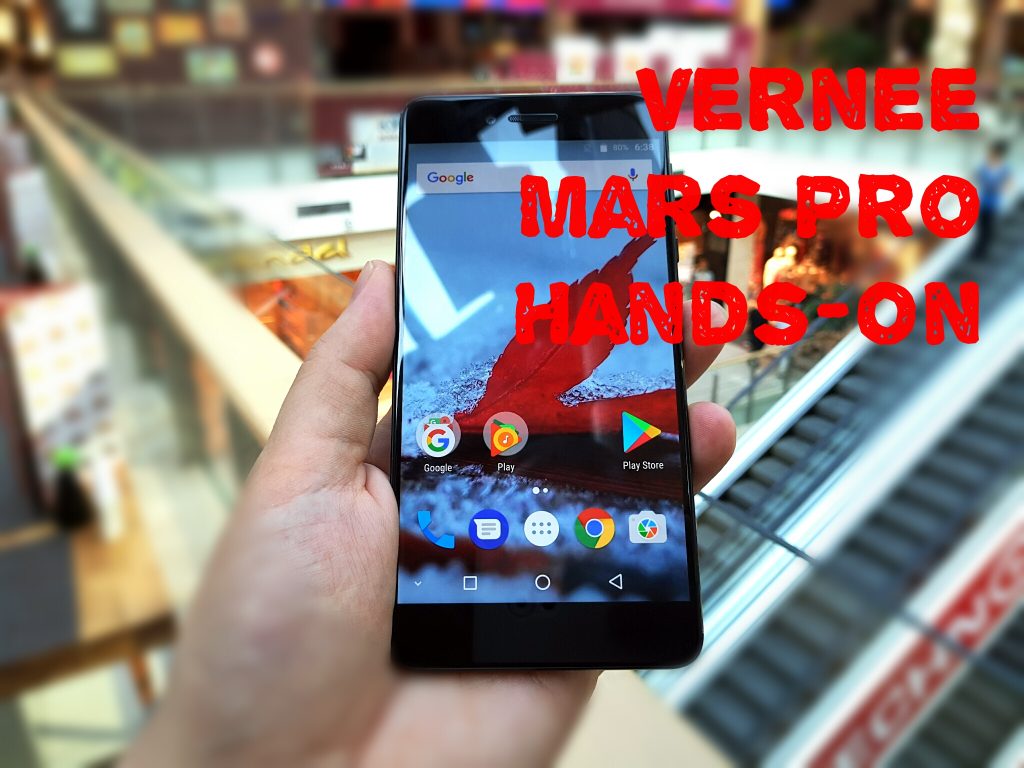 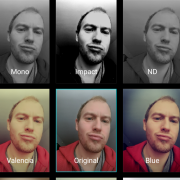 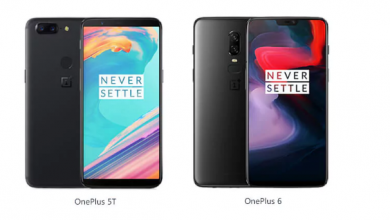 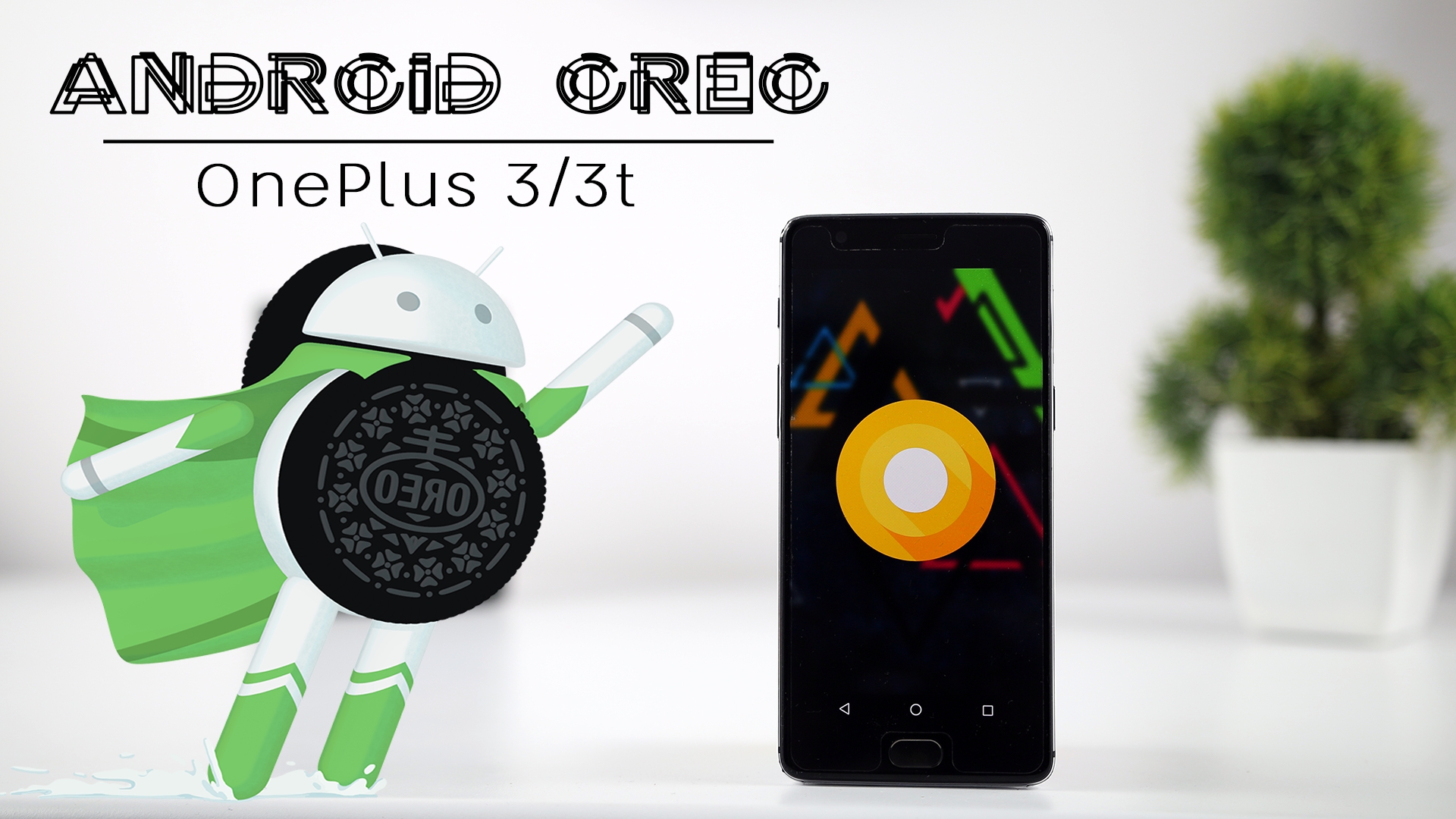 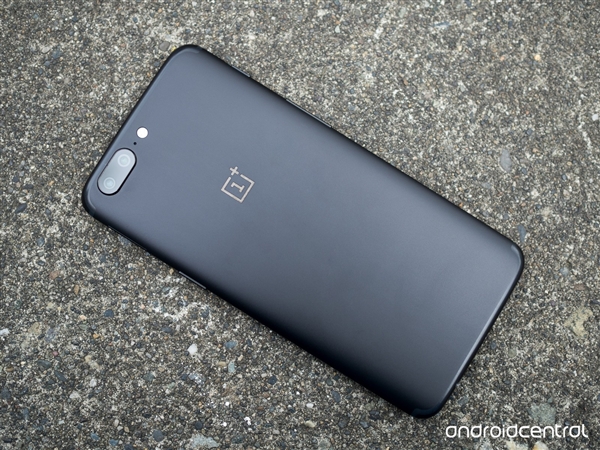