A new game today – blind test of flagship models! We have selected three different brands’ flagship models – OnePlus 3, Xiaomi Mi 5 and iPhone 6s Plus. In subsequent samples comparison, we will not inform you of the models by which each sample was taken. All the results will be decided by Netizens’ vote. I believe the final vote result, after all the samples have been disrupted,  will be most fair. Quickly vote for your favorite samples now!

Before the blind test starts, let’s understand the camera parameters of each of the three mobile phones. OnePlus 3 and Mi 5 android system are equipped with the new generation Sony IMX 298 16 million pixel sensor with exactly similar aperture. Compared to the other two, iPhone 6s Plus lose a bit on the parameters. Looking at the pixel sizes, OnePlus 3 and Mi 5 have slightly smaller pixel-size(1.12µm) than iPhone 6s Plus (1.22µm). All three phones support optical image stabilization and However, iPhone 6s Plus does not support Professional mode. See the table below:

Note: In order to ensure fair camera blind test, this test complies with the following regulations:

Sample were compared for day and night (two night) pictures. These includes an outdoor daytime, contrast resolution, backlit glare purple fringing performance, backlit contrast resolution, macro effects, white color performance, etc. were exhibited. Night test shots were focused primarily on the night resolution and noise performance. Netizens, please choose the best from each of the tests in the final voting session this article vote for “Sample A”, “Sample B” or “Sample C”. After the close of poll statistics, we will carry out a comprehensive assessment photographic effect. Lastly, we will publish test project for the three mobile phones.

Participate in the blind test of three models! Two cameras are of 16 million pixels, while the iPhone 6s Plus is of 12 million pixels whose performance may be a little lower in the outdoor resolution test.

In 100% enlarged view, compare the green leaves to the blue sky. The three mobile phones quite differ in color adjustment styles. Overall, the smear is more serious in sample A. Part of the edge details in sample B is relatively clear as it appears sharpened. Lastly, resolution quality of sample C is between A and C.

In backlit shots, main comparisons are – anti-glare and purple fringing effects. From samples, all three mobile phones have different glare problems. For better clarity, purple fringing can be viewed through 100% screenshot.

From the shoots from same position, you can see that three samples performs good against purple fringing. However, sample A glare is more obvious, while it is relatively weak in samples B and sample C. All three samples have circular spots of similar size and in the same position.

Now, let us look at the backlit resolutions. Similarly, we will enlarge to 100% view for comparison of details.

In 100% view of the samples, sample B has the worst performance with clearly visible smear of noise affecting the perception and a very general color performance. In comparison, sample C backlit color performance is the best, and sample A has the sharpest text edges.

The macro samples are shot handheld  in the outdoor lighting. Three mobile phones are equipped with optical image stabilization, so basically there is no imaginary paste problems. From the parameters tabled above the three mobile phones apertures range from F/2.0 to F/2.2. So in theory macro blur effect will be different. Three phones use the automatic mode to shoot, excluding the impact of macro mode produced.

Comparing on the larger picture samples, all three mobile phones have different reduction on the green substantially. But during Macro Shots, resolution of the focus area, sample A and sample B performed well while sample B has excessive sharpening traces. Sample A looked more comfortable. In the part of blur, sample B has the best performance, the most obvious blur effect. Sample A and sample C have much closer performances.

On comparison, sample A retained best the shadow details where you can clearly see the edge of the step. In sample B, smear is more serious, dark paste onto one while Sample C performed in between.

For white balance, we need to compare multiple sets of previous samples and the following samples.

From the macro test samples, we can see that the three mobile phones have different color performances.

In these three samples, sample B has the highest overall saturation as it gives people a feeling of oppression. Sample C has the color most light, while sample A is yellowish in overall.

The samples are shot using the auto mode with custom sensitivity. Night shots are also 100% enlarged to compare original impressions and details.

In the 100% enlarged view, observe the resolution performances.Sample C has highest sharpness, but sharpening effect is obvious; Sample B blur in overall and sample A performs in between the other two.

Night noise performance is the most concerned part for all of the three models. As each of them is a flagship model, the photographic effect basically represent the best performance of respective brand. From the exposure point of view, basically three samples at night are the same, the bright shadow detail retention level are about the same.

Night samples show obvious differences. Sample A performs the worst, no details can be seen in the enlarged view, the sky appeared with much flocculent noise. Sample B performance is more general – part of the leaf is blur, sky noise is also apparent. Sample C has the best night noise control with details preserved is best, relatively.

Hope that we have done a good samples for – OnePlus 3, Mi 5 and iPhone 6s Plus with some analysis and our opinion. Now the it for you all to decide which one performs the best.

Do not forget to Vote Your Favourite Phone, and Samples! 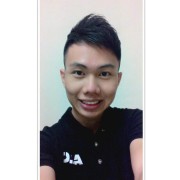 My name is William. I am a Chinese Malaysian. My dream is travelling around the world. I will do whatever I can!!! Wish you have a GOOD Day! Xiaomitoday is hiring writers, please send email to [email protected]

Did Xiaomi Redmi Note 3 deserve to win the ‘Best Cheap Phone Award’? Here are some reasons why it did 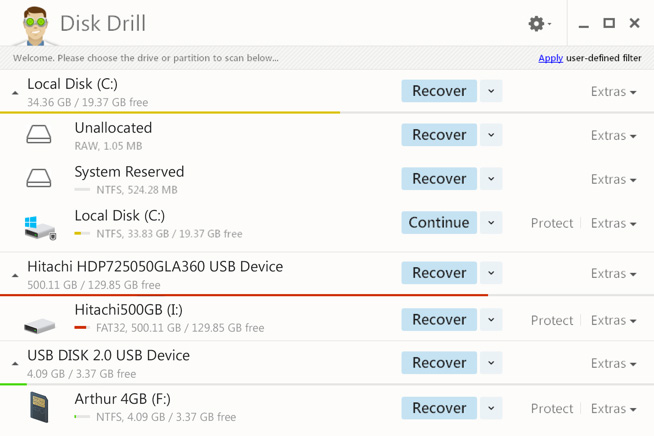 How to recover deleted Files on xiaomi phones