Currently when many Mi fans are waiting for a couple of new phones from Xiaomi, most of Mi users are already impatient of the new version of MIUI. The current version, MIUI8 was launched about a year ago, and we think it’s the right time to update our phones with newer look and functions. No one doubts the MIUI9 will work more stable, smoother, and it will comes with a list of newer and useful functions. Among them we can mention the screen split feature that allows to split the display into two parts and work on them separately. Say, you can watch a video clip on one part and text via the next one. But this is not the only amazing feature we are going to see on the next-gen MIUI. Today MIUI team’s official channel posted a possible launch date of MIUI9 as well as a few other features.

When the MIUI 8 was out, we have heard the abovementioned screen split function was in development. But the team didn’t manage to bring it to the eighth version. Now we have no doubts the MIUI9 will come with it making this system be more useful and innovative. Other than that, there will be picture-in-picture function allowing users to display a video in inset windows. At last, the overall look will be improved as well. To predict how it can change, you can take a peek at the MIUI icons evolution.

Well, MIUI9 is coming and there will be many helpful features. This causes no doubts. But when it will be out? It turns out MIUI9 is going to become available for download starting July. Generally, Xiaomi launches the newer version of its software on August 16. But no one says Xiaomi couldn’t break the rules and launch it earlier than usual. So let’s cross fingers and wait for this news to be true.

MIUI9 Stable Version Coming Before The End of October

Guide To Become A MIUI 9 Beta Tester Now & Enjoy the UI Before Others! 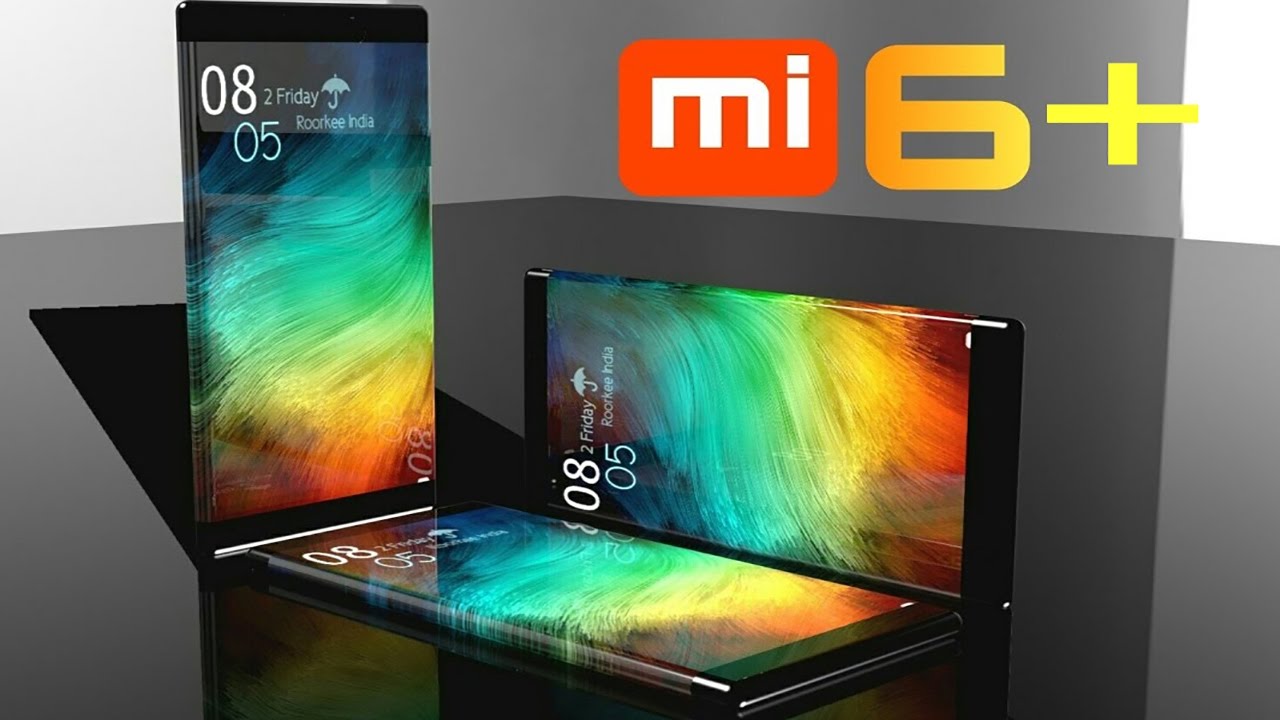 Xiaomi Mi6 Plus is Coming – This is how Xiaomi fights against OnePlus 5!