2016 was crazy for Meizu, but this manufacturer launched devices mainly packed with MediaTek SoCs. This trend continued till the launch of the much anticipated Meizu Pro 6 Plus, which was powered with the Samsung Exynos 8890. However, I can’t remember even one model equipped with the Qualcomm’s Snapdragon series chips. This doesn’t mean Meizu didn’t release worthy models, but Qualcomm is a leader, and if a company doesn’t come in with products powered with them, it may cause many doubts. However, the Chinese manufacturer has gained a momentum and it should continue the progress. According to the lately spotted Meizu 2017 plan, this company will act in this way, because it is going to launch at least 6 smartphones including a Qualcomm Snapdragon chip.

A few days ago, it became known top ten Chinese smartphone makers had signed a license agreement with Meizu that simply means Meizu will be in the list for sure. But this is not enough to make weighty assumptions. Fortunately, we have got another leak showing Meizu will come with 6 new smartphones in 2017, and one of them will be packed with Qualcomm chip.

The first smartphone from Meizu 2017 plan is the Meizu M5S. It will be powered with a MediaTek MT6753 octa-core processor clocked at 1.3GHz.

We’ll have to wait for the next phone till June, when the company will release its next flagship the Meizu Pro 7. Though the processor will still be MediaTek, the company is going to use the newest chip with 10nm process architecture dubbed as the Helio X30.

The new Blue Charm S will be the next phone packed with the MediaTek Helio P25 octa-core processor clocked at 2.5GHz and supporting 16nm process architecture as well as A53 architecture.

The new dream phone called the Meizu MX7 will hit the market in September 2017 that will sport a MediaTek Helio P30 octa-core chip based on 10nm process architecture and using new A72 cores.

The Meizu M6 Note will come in October. It will feature a MediaTek Helio P20, which is the lower version of the P25.

Finally, Meizu will launch a Snapdragon-powered device in December. It should be the next Blue Charm M (XX) model packed with a Snapdragon 626.

It sounds good, but the Snapdragon 626 was announced in October this year, and though supports many useful features like 14nm process technology, X9 LTE modem, Adreno 506 GPU, up to 4K Ultra HD video playback and many more, it’s designed for mid-range handsets. Moreover, if it happens in December 2017, it means Meizu will launch its next flagship with a yearling chip. On the other hand, Meizu needs time to get familiar with the new platform and adapt to process. Thus a new product can’t be made in a night. However, the Meizu 2017 plan leak requires some time to get confirmed.

This is LUMAELITE, An Eye-caring LED Desk & Table Lamp 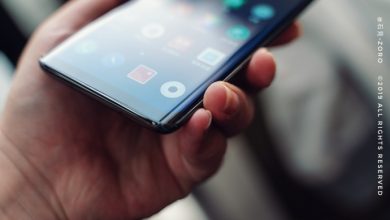 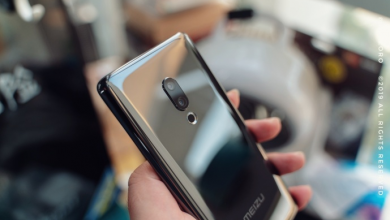 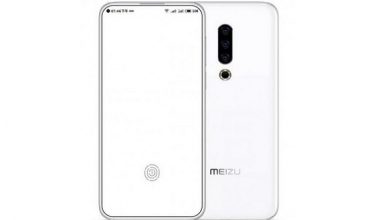