Qualcomm Snapdragon 820 caught our attention. Maybe, the leaks and benchmarks were the reasons for our day to day increasing anticipation. And, we were waiting for it’s arrival for about 4 months. But, thankfully the wait is over. On Jan 5, at the Las Vegas CES 2016 exhibition, the world premier of a phone made by a Chinese manufacturer took place. The phone to be accounted was the new ‘LeTV Le Max Pro’, a high-tier terminal.

Judging LeTV Le Max Pro, makes us believe that the Chinese company ‘LeTV’ wants to make an impact on the market. Looking at this phone, convince us that LeTV wants to rise and give other brands a real tough time. For that LeTV Le Max has been capitalized by the company.

Talking about the OS, Le Max runs on Android 5.0 (Lollipop). On the other hand, the Pro version runs on latest Android 6.0 (Marshmallow)

Attention: The internal data of table “51” is corrupted!

Attention: The internal data of table “52” is corrupted!

We were able to get our hands on the new and amazing LeTV Le Max Pro, at CES 2016 in Las Vegas. Seriously, we were expecting the release of Le Max Pro at CES but did not knew that it was incorporated with Snapdragon 820. This was a big surprise for us. After a long time of anticipating, we finally had the chance to see the power of this SoC.

Starting from the appearance, Le Max Pro is bigger than an average phone. It has a 6.3-inch screen, a Quad-HD display of 2,560-by-1,440-pixel . From the size, we can say that it’s a phablet, but perfectly fits in hands while using. The large screen doubles the excitement of using the latest screen display. There are plenty of people out there that like phablets, but be warned: This one is definitely a two-hander. The Le Max Pro was covered with a metallic golden color, which resembles to Gold iPhone series.

The design is totally a beauty in itself; Sturdy metal and solid in hands. For design and appearance, we would give Le Max Pro a thumbs up.

To be honest with you guys, when we had the first glimpse of LeTV Le Max Pro, we thought that Le Max is again displayed on CES. No doubt, we were allured with the same appearance of both phones and we mistakenly judged the performance as the same. But, we were wrong. The performance was far more than the previous version. In simple words it was doubled. Why not? 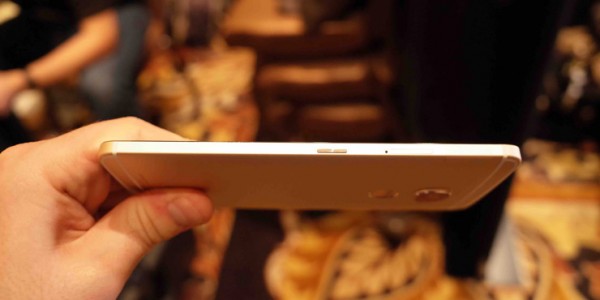 Apart from the digits 8, 2, 0 written on the dialer, we were able to know the SoC more deeply, went we benchmarked it on Antutu. The chip we’ve got here features four of Qualcomm’s Kryo CPU cores clocked at 2.2GHz, along with an Adreno 530 GPU and 4GB of RAM. Thus, on Antutu 6.0, the total score was more than 1,00,000 +

Interesting, isn’t it? Now, Le Max Pro is on the top of every benchmark.

As far as the OS is concerned, thank god it’s Android Marshmallow (v 6.0). We were tired of seeing newly released phones with still Lollipop on it. Now, apart from the Nexus series and some other phones, Le Max Pro is among those having a Marshmallow upgrade in it. We had a little time, though we wanted more but it was enough. In this inadequate time, we checked the OS. There were no compatibility issues with the new SoC.

The Android 6.0 seems to run pretty fast with a Snapdragon 820 on it. Screen transitions are effortless, and apps open in an almost instantaneous manner. We regret that limited time because we were not able to check whether there were any heating issues in it like the previous Snapdragon 810. We were not able to take photos in this less time, but the 21 MP Sony rear camera suggest that it would be awesome.

We will provide our avid readers a full review on LeTV Le Max Pro, as soon as it hits the market. Sadly, the price and the release date of this phone has not been announced. Surely, it will be announced soon by the company. LeTV is widely famous in China but as a Chinese manufactuer, it is not famous, internationally. But, we think that the company will gain a lot of momentum as soon as Le Max Pro releases.

UMi Touch: the first user-defined and crowd funded smartphone will be priced at 149.99$ 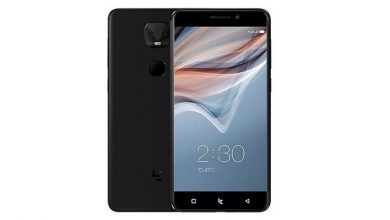 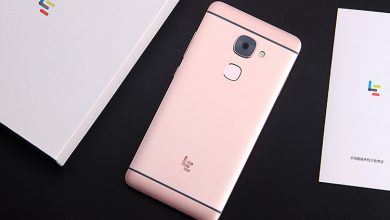 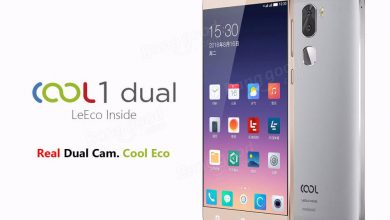