During Apple’s monumental event, there were several products that the company managed to display to the public, but there are some details that even the public managed to miss out on. During the event, Apple introduced a feature called “Move to iOS,” which is pretty much a data migration tool for Android users to effectively transfer all of their data to their iOS device, if need be.

However, during the slide show, when Apple was explaining to the crowd on how an Android device can used to migrate data to an iOS device, a black device that was placed right next to an iPhone. According to a Chinese source, the device has a striking resemblance to a Xiaomi smartphone. Apple did not reveal if this was done deliberately or not, but it appears that the company could have taken thousands of phones and it landed one that belongs to Xiaomi. 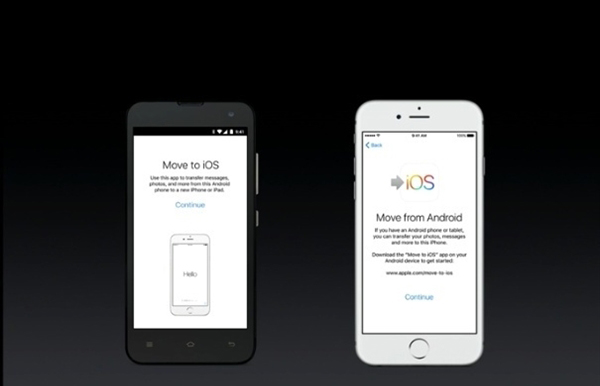 This move could very well be done because Xiaomi is known its own region as the ‘Apple of China’. The company is quite popular for copying Apple’s phone design and using it in its own smartphones. Apple has currently not be contacted regarding this little detail but it is possible that the company did not end up doing this deliberately. 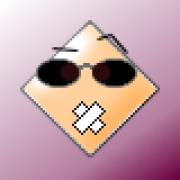 Meizu Pro 5 is the name of the next flagship; beautiful packaging images leaked